Google had launched the Pixel 4a in the US in August this year. Earlier this month, in an event, Google even revealed its new Nest devices and the new Pixel 5. While the 5G variant of the Pixel 4A and the Pixel 5 have already been confirmed to not release in India, today, 9 October, Google has officially announced the Pixel 4 and the Nest Audio in the Indian market. Google has also revealed that both the devices will go on sale in India on 16 October, during the Flipkart Big Billion Days sale.

The Google Pixel 4a has been launched in India at Rs 31,999, however, the company has announced a ‘special launch price’, according to which the smartphone will be available at Rs 29,999. Google has not revealed till how long the special launch price will last. The Pixel 4a comes in only the Just Black colour variant.

The Nest Audio smart speaker has been announced at Rs 7,999, and these will also be available at a special launch price of Rs 6,999. Nest Audio will be available in India in two colors: Chalk and Charcoal.

Both the products will go on sale on 16 October during the Flipkart Big Billion Days sale.

While the Pixel 4a will continue to be available on Flipkart, Nest Audio will also be available soon at retail outlets across the country at Reliance Retail and Tata Cliq.

Google Pixel 4a: Specifications and features

Google Pixel 4a features a 5.8-inch HD+ OLED display with support for HDR+. Powering the Pixel 4a is Qualcomm Snapdragon 730G chipset, which is accompanied by 6 GB RAM and 128 GB storage. The smartphone is fuelled by a 3,140 mAh battery that supports 18W fast charging. It runs on Android 10 and comes with a new Google Assistant and an always-on display.

In terms of camera, it sports a 12MP single rear camera that comes with Portrait Mode, Night Sight, Top Shot, and so on. The rear camera also comes with optical image stabilisation (OIS) that helps in producing stable videos. For selfies, it features an 8 MP front camera that sits in the punch hole placed in the top left corner of the display.

With Google Pixel 4a, users will also get additional benefits like three-month free trials of YouTube Premium and Google One.

The Nest Audio smart speaker, according to Google, is 75 percent louder and has 50 percent stronger bass than the original Google Home. The Nest Audio features a 19 mm tweeter and a 75 mm mid-woofer to blast out the bass. 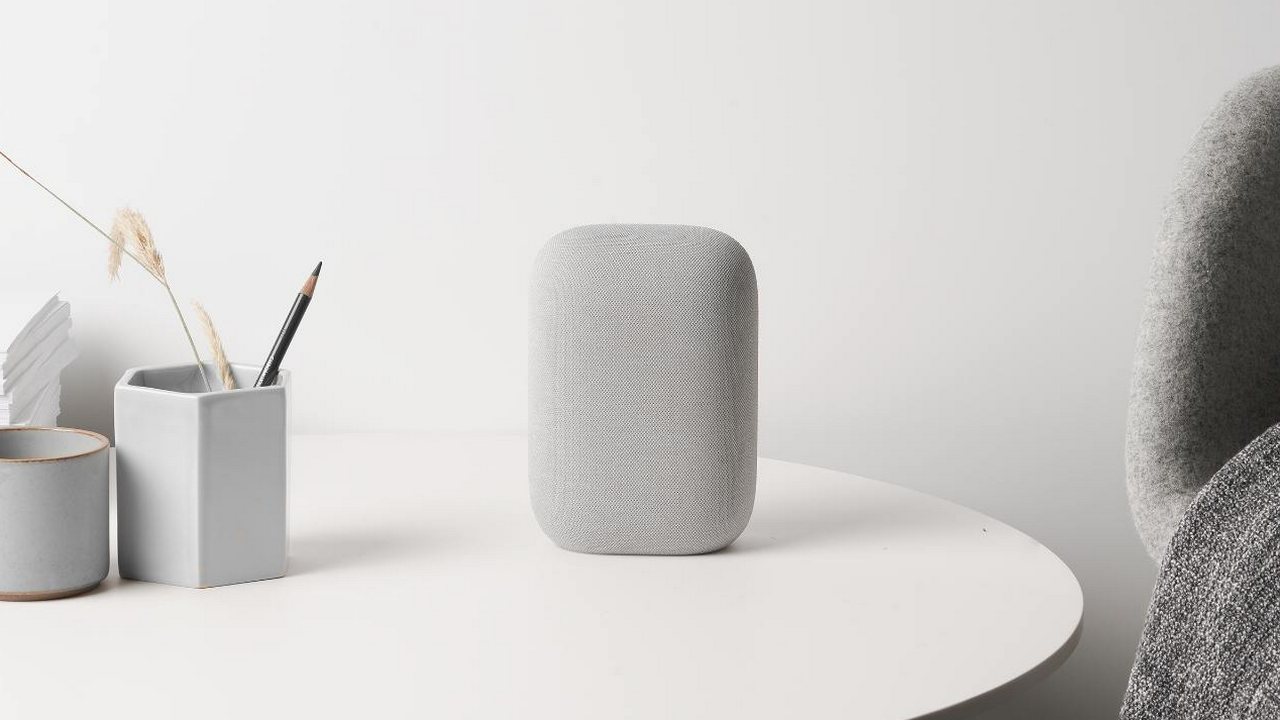 Google says the Nest Audio has minimised use of compressors to preserve the original dynamic range.

The smart speaker supports Google Assistant, which is available in Hindi and English.

The Nest Audio features an Ambient IQ feature that lets the device adjust the volume of Assistant, news, podcasts or audiobooks based on the background noise in the given time at one’s home.

Users can easily group their Nest Audio with their old Google smart home devices such as Google Home, Nest Mini or Nest Hub. Music and other media can be transferred to the device from your smartphone. Also, you will be able to group multiple cast-enabled Nest devices in real-time using the recently-launched multi-room control feature.