Coming back to the new green colour variant, OnePlus has shared the process behind the new colour. Calling it a “breakthrough”, OnePlus has revealed that the new Aquamarine Green variant will use diffuse reflection to deliver a polished and glossy surface that also mitigates any buildup of fingerprints. Diffuse reflection has been defined by OnePlus as a form of light refraction that scatters light in an expansive array of angles and directions. 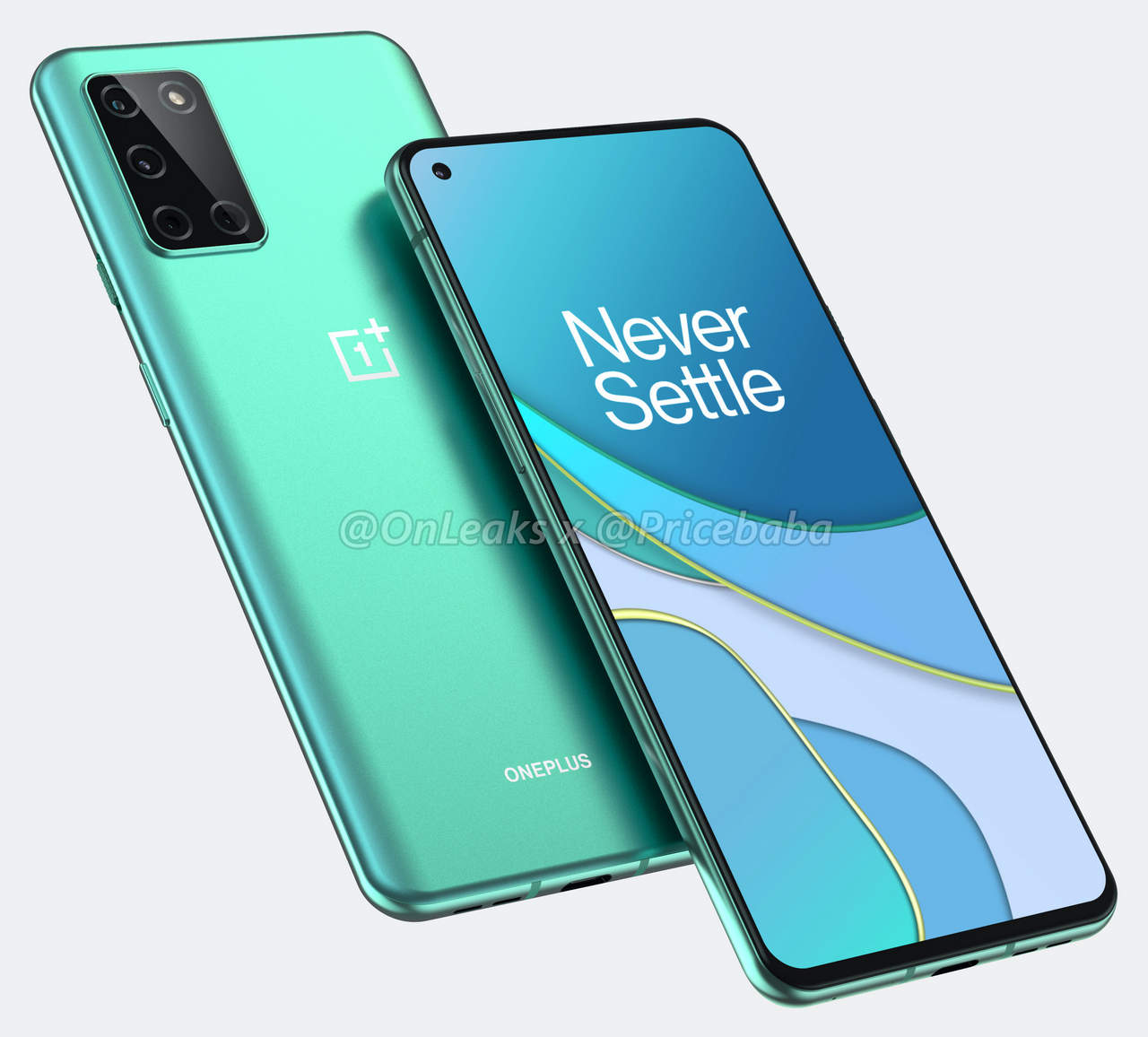 “Our ID (Industrial Design) engineers have explored ways to bring out the translucent and glossy texture of the glass, while maintaining a thin and sturdy profile that also reduces fingerprint accumulation,” further read the forum post.

The final layer of the aquamarine green OnePlus 8T model has seven layers of colour films that complement the sleek design and polished finish. It will be a unique shade somewhere in between green and blue hues. The forum post also called the colour film used in the OnePlus 8T as one of the most advanced films in the industry.

The OnePlus 8T is scheduled to release on 14 October. The smartphone is also expected to be powered by a Snapdragon 865 chipset and offer up to 12 GB RAM and up to 256 GB of internal storage. A 4,500 mAh battery and 65 W Warp Charge are also likely to be delivered on the smartphone.